Just can’t get enough of walking and gawking at all the loveliness…in surprising places above and below…Have been trying out doing some memorizing while I walk.  Right now it’s David’s Song of Thanks in I Chronicles 16 following the return of the Ark of God to its rightful place in Jerusalem…David actually appointed specific ones to have the job of singing songs of thanksgiving.  Now that’s being intentional–an example that has served me well. So, even though American Thanksgiving is still a couple weeks away, we’ll have a ‘warm up’ here this week  ( : 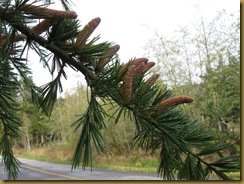 Oh give thanks to the LORD; call upon His Name;
make known HIs deeds among the peoples! 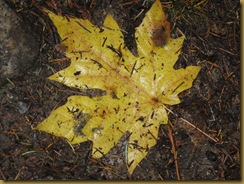 Sing to Him; sing praises to Him;
Tell of all His wondrous works! 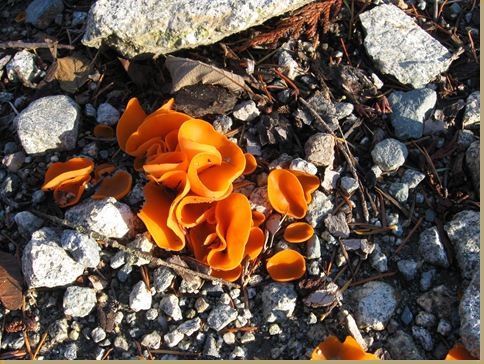 Glory in His Holy Name;
Let the hearts of those who seek the LORD rejoice! 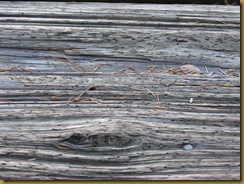 Seek the LORD and His strength;
Seek His presence continually! 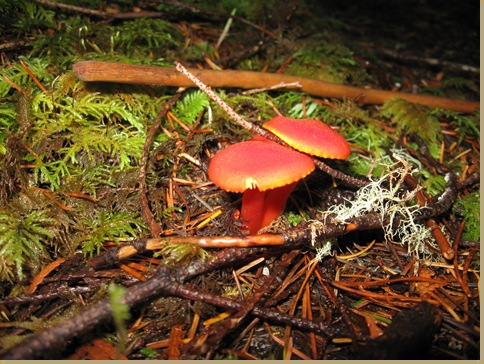 Worship the LORD in the splendor of holiness;
tremble before Him all the earth; 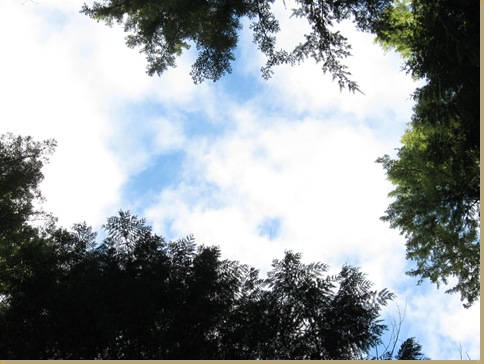 Let the heavens be glad, and let the earth rejoice,
and let them say among the nations,
“THE LORD REIGNS!”