I know where poppy seeds come from,

and sunflower seeds too.  These flourish in my garden: 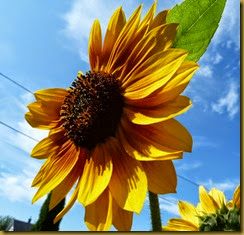 but as I was falling asleep one night I wondered…

Where do Sesame Seeds come from?

So, I looked it up. On the Internet, of course. (Why do I keep that World Book set anyway?)

And now I know.

According to Wikipedia, they come from a flowering plant in the genus Sesamum! (would you believe!) “Numerous wild relatives occur in Africa and a smaller number in India. It is widely naturalized in tropical regions around the world and is cultivated for its edible seeds, which grow in pods.”

I read on to find that  the sesame seed has been domesticated for at least 3000 years and there’s evidence that it was once a major crop in the Middle East.  It’s drought tolerant and oil-rich, making it a favorite in places where nothing else will grow.  India exports the most sesame seeds and Japan imports the most.  And that’s the bare bones of where sesame seeds come from. Just in case you ever wondered…

And if you want to know just a little more…look here.

If your curiosity knows no bounds, you’ll enjoy this lovely little blog post featuring eleven foods that grow in unexpected ways. The cashew takes the prize for The Surprising-est!

And with that foray into things unknown, I will return to my own familiar garden and the seeds growing there today! 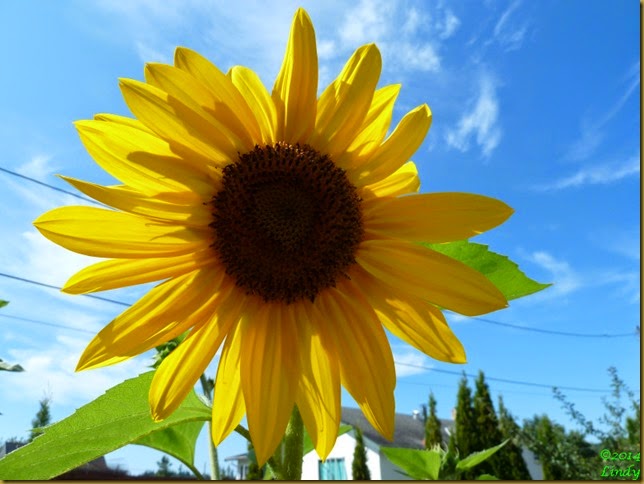 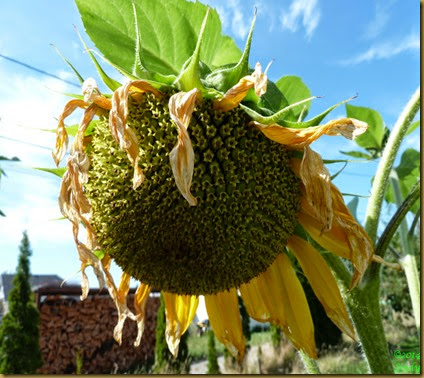 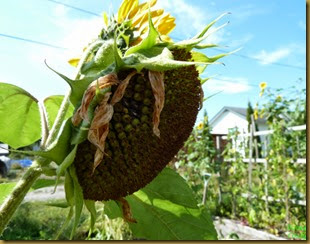 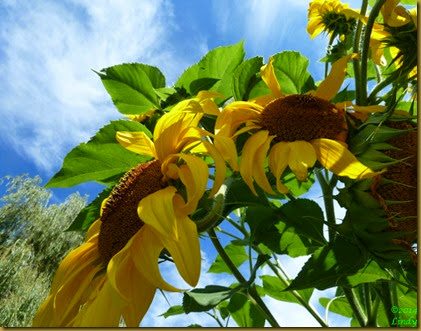 And God said, “Let the earth sprout vegetation, plants yielding seed, and fruit trees bearing fruit in which is their seed, each according to its kind, on the earth.”

And it was so.  The earth brought forth vegetation, plants yielding seed according to their own kinds, and trees bearing fruit in which is their seed, each according to its kind. 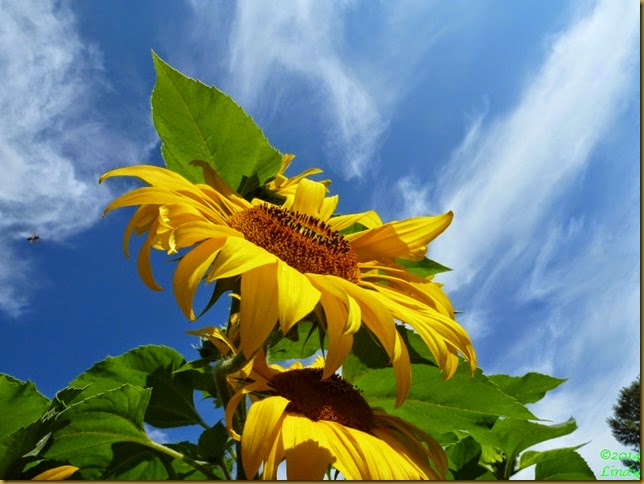 All creation sings His praise!