Lilies astound me!  They are so perfect, so hardy, so brilliantly designed and they just seem to pop up out of nowhere.  But never have I known them to appear in such a place as they did this week!

There they were sitting beside a park trash can next to our parking spot in Banff. 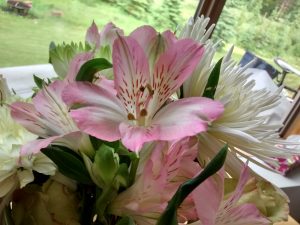 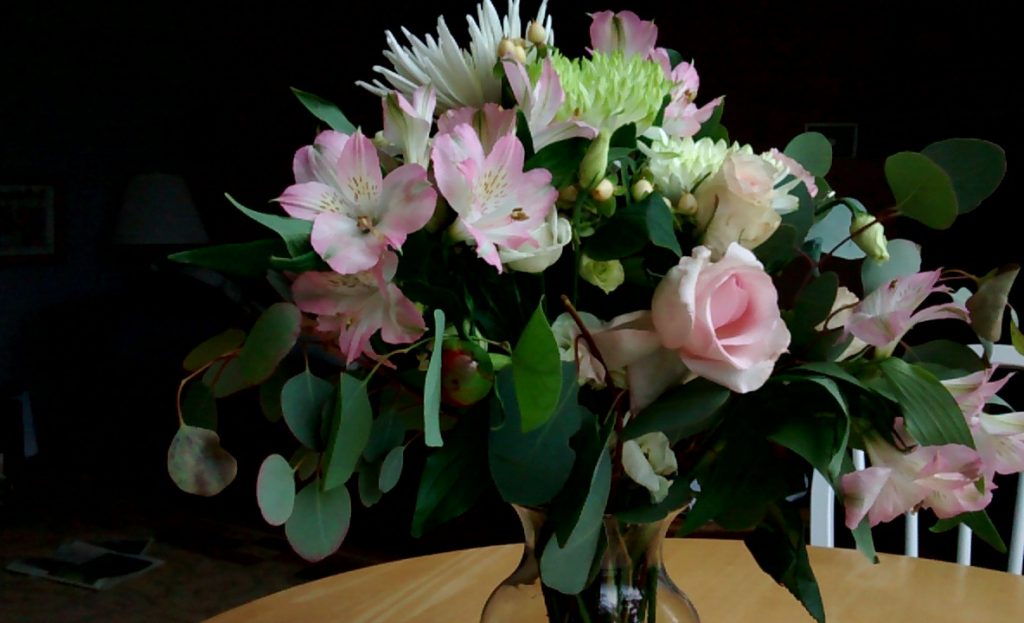 Alstromeria, a Peruvian lily, is one of my very favorites!  I stopped to exclaim and a couple shot their heads out of a nearby car.  They announced that they had come to Banff to attend their daughter’s wedding but would be travelling and just couldn’t take the bouquet with them.  So…I did ( :
They were very pleased not to have let the flowers go to waste.

God seems to do this all the time.  What’s the point of a wildflower bloom that is never spotted?  And yet,  it is doing just what it is intended to do: Bloom where it’s planted!  And He sees it.  And once in a while I happen upon these lovelies and try to capture something of them to share…

The common Wood Lily amazes me the way it just pops up here and there in forest or meadow. 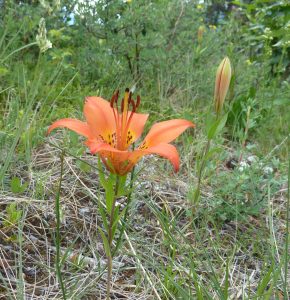 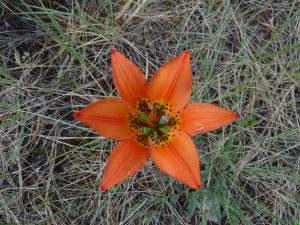 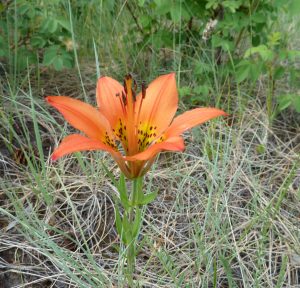 And then there are the wild orchids. We tried out a new trail this week.  Entering the woods we were met by mosquitoes and a very rooty uphill trail.  Scurrying along to evade the winged miseries I had scarcely a chance to snap some poor pictures of these extraordinary Calypso Orchids.  Such elegance for a wildflower! 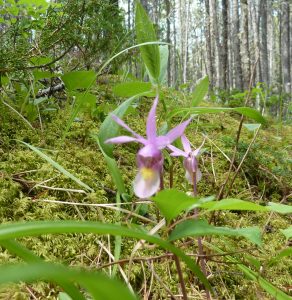 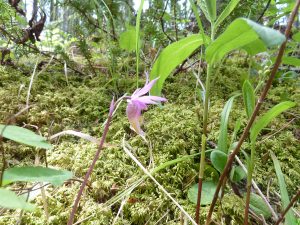 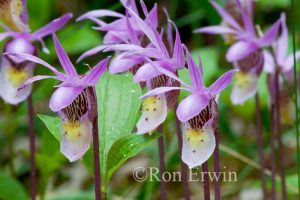 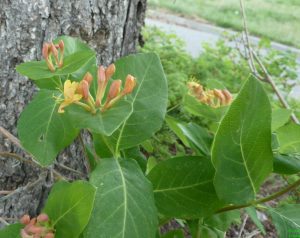 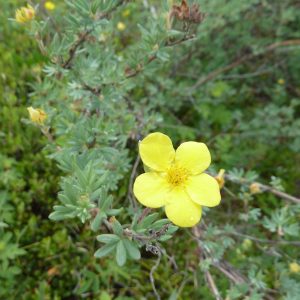 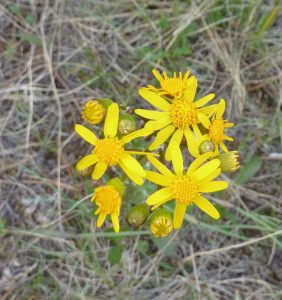 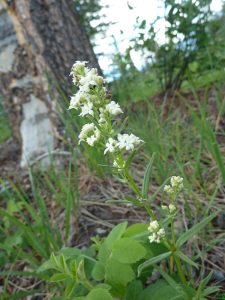 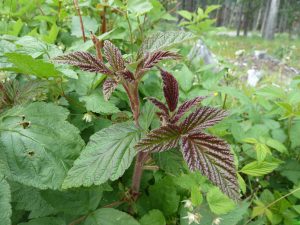 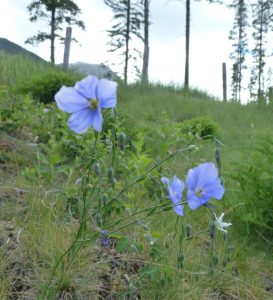 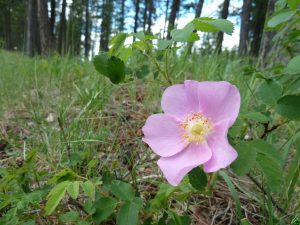 But this Common Blue-eyed Grass was my favorite ( ; 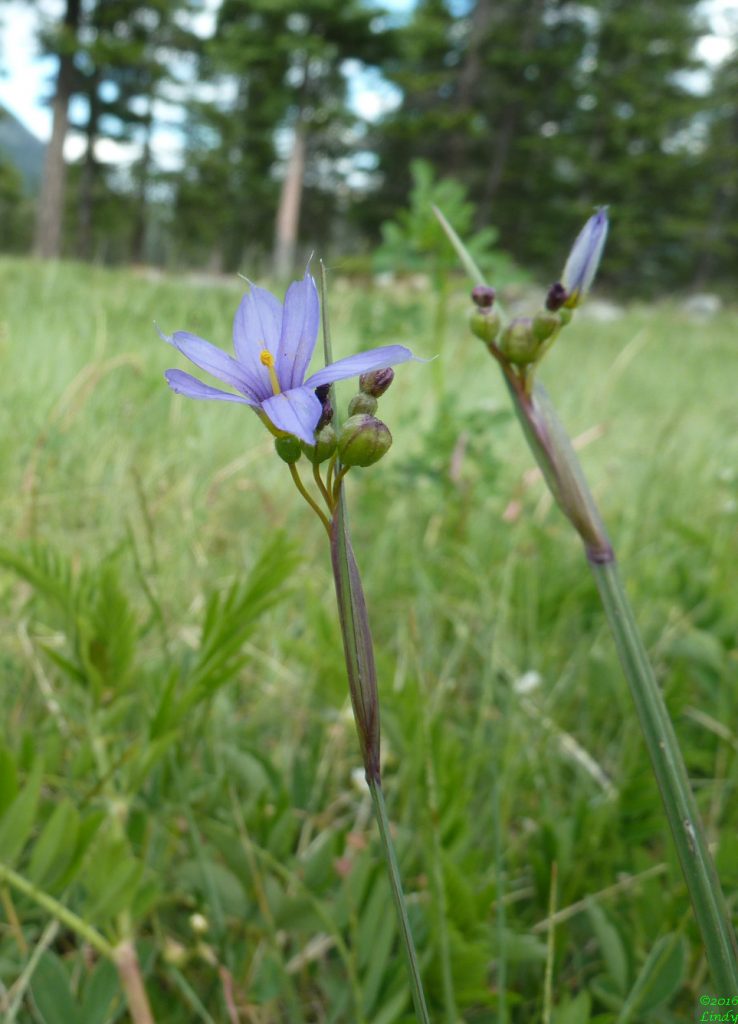 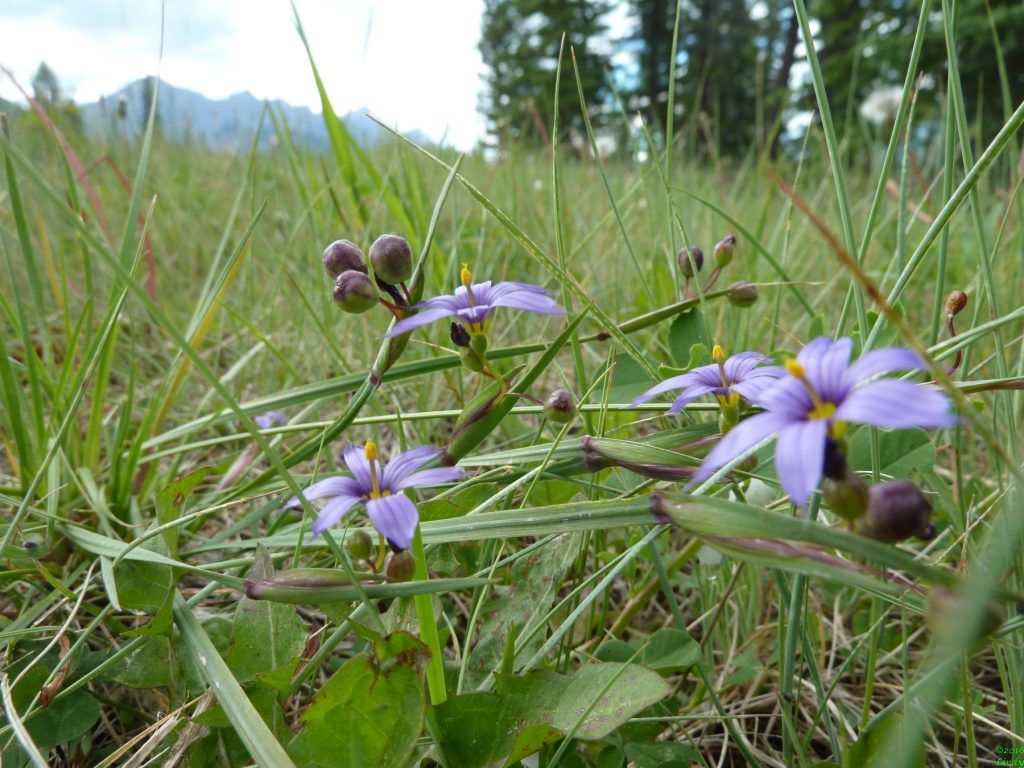 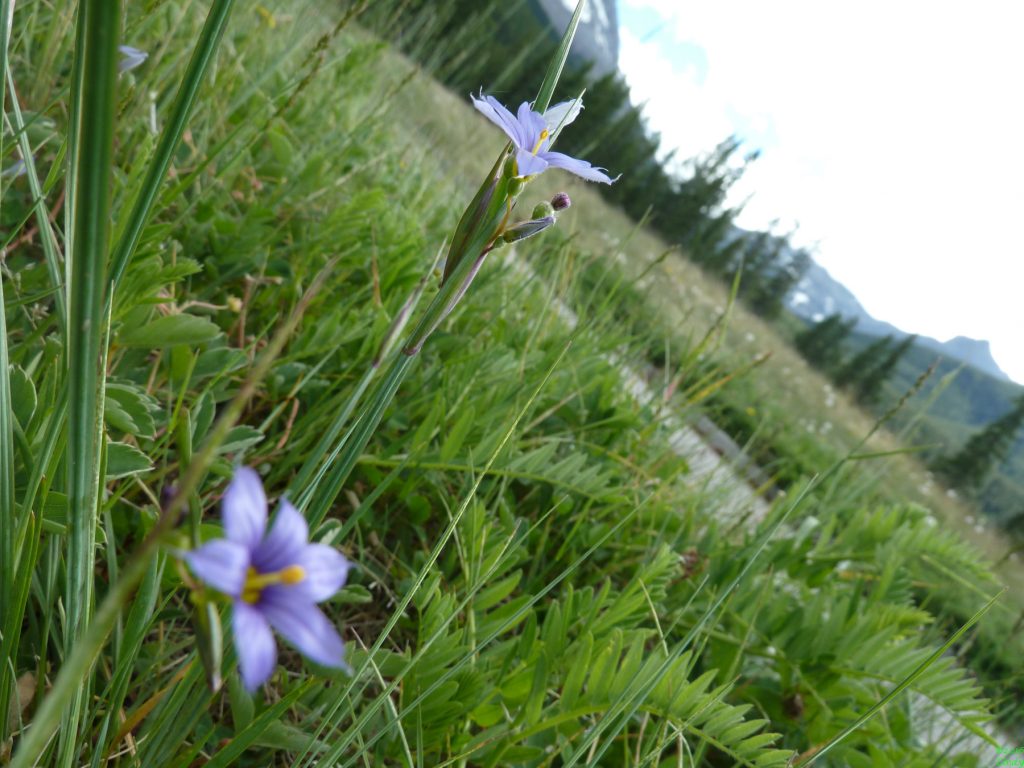 As I strolled back along this old paved path intended for golf carts that never showed up, I noticed the Wolf Willow is taking back its wild places.   The golf course never came to fruition, and one day its paved paths will be swallowed up in wildness.  I couldn’t help thinking that this is the way the Kingdom of God advances, like yeast in dough, unseen but ever multiplying and causing the bread to rise… like a tiny mustard seed that becomes a great ‘tree’…like a swallowing up of death in victory. It will prevail over all the well-worn paths of this world; it has power to break through the toughest heart and bring new life… 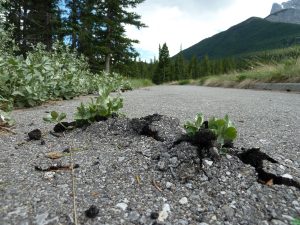 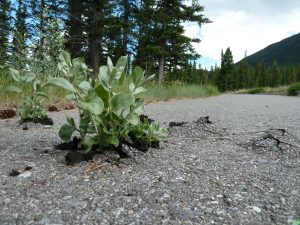 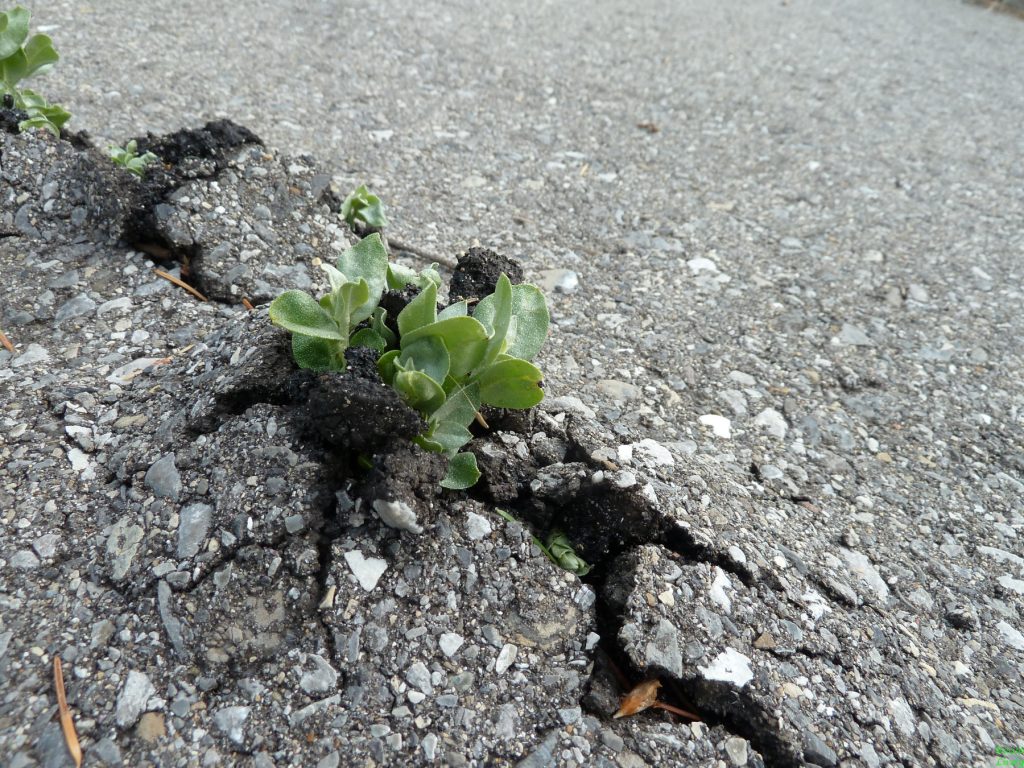 And one day Jesus will reign uncontested and every knee will bow to His undeniable right to rule. 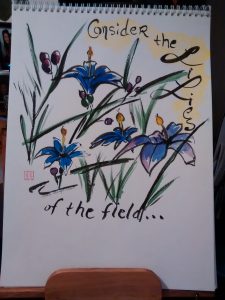