I Have been wondering where the sweet scent in the air lately is coming from—couldn’t see any flowering bushes, just a lot of silvery leaves, but then I took a closer look.  They may be tiny but there are profusions of tiny yellow bells dangling under the leaves and they give off a strong musky, sweet scent. 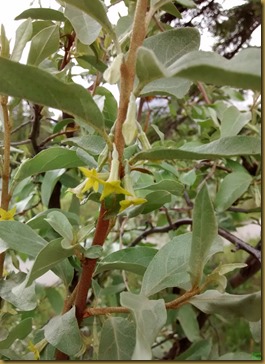 It’s called a “Wolf Willow”, and produces a mealy berry, thus the alternate name, ‘Silver Berry’.  Apparently it produces beautiful seeds that have traditionally been used to make necklaces!  I’d better keep an eye on these bushes.  No doubt the bears and elk will be too!

Well since last post we’ve done a bit of riding on the tandem—climbed Mount Norquay in Banff in hopes of a fast descent, only to be foiled by a strong headwind.  Ski runs always look strange without the snow… 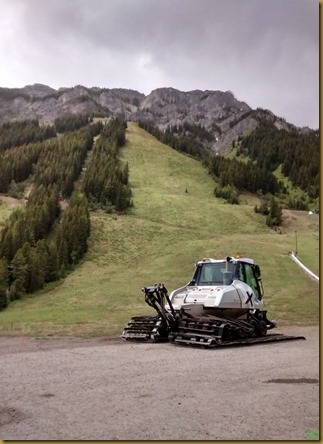 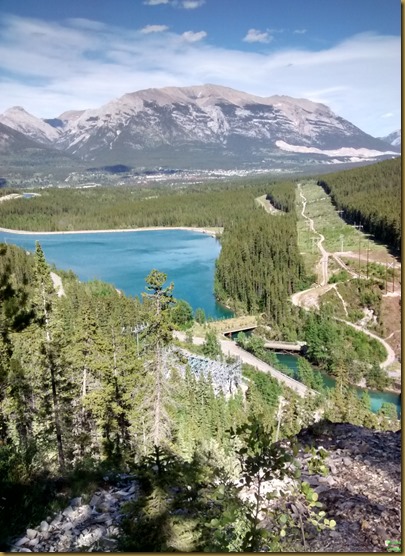 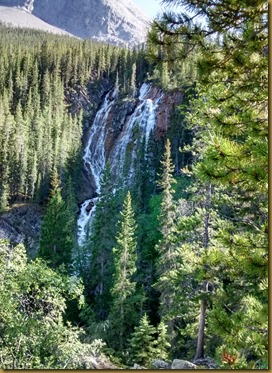 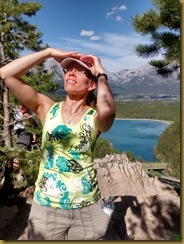 We got to see an owl’s nest with its bumbling fluffy young hopping about on a cliff face.  But the pictures left everything to the imagination… so it was fun to find a close-up nest along the trail down, even if these aren’t owls! 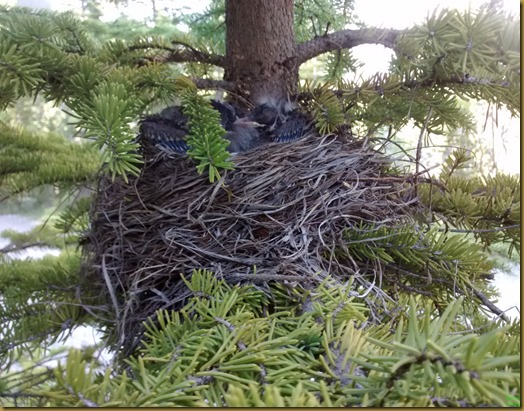 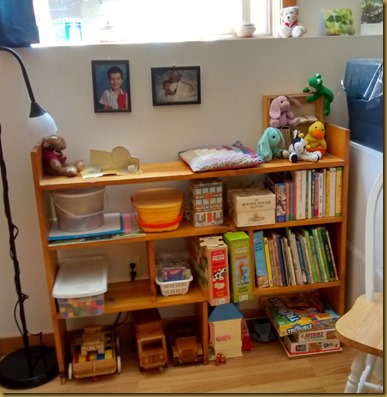 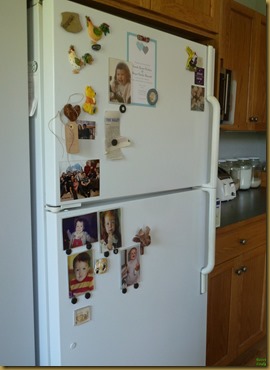 I couldn’t get through spring without a few plants, 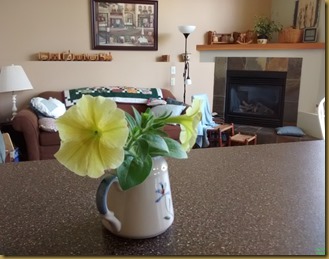 so now there are flowers at the door 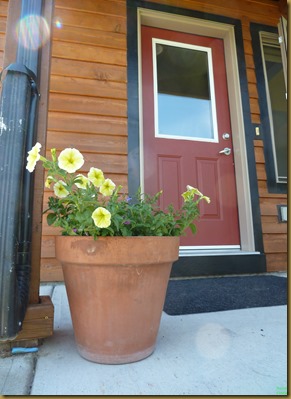 and a fig tree on the mantle.. 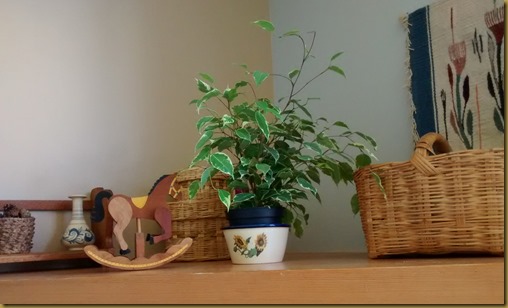 And we’ve had spectacularly warm weather, my favorite kind– 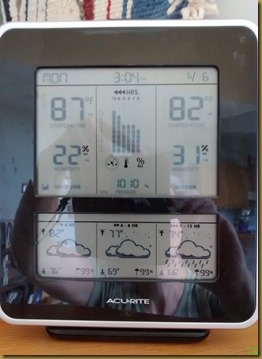 though they say it won’t last…

And I’ve found a play/work space and have been dabbling in color. 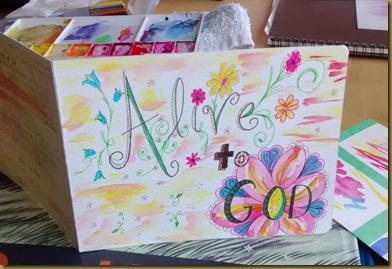 God does this too– 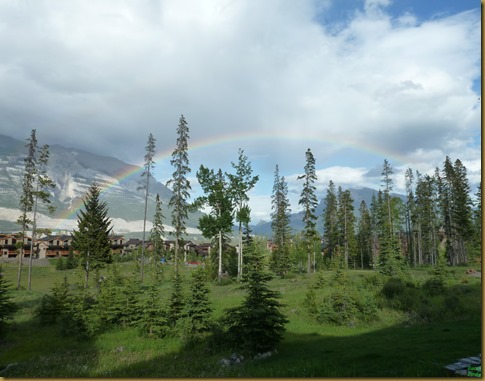 And that’s the latest from our nest. 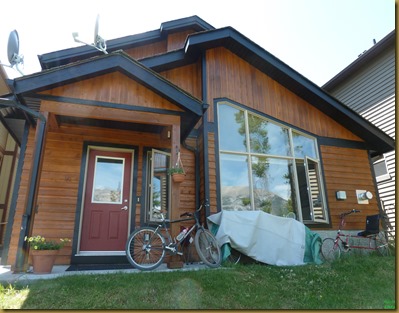 Whatever your task, work heartily, as serving the Lord and not men… Col.3:23